I am happy to present a new comics artist whom I'd like to find out more about and who describes himself as Drogol, a fictional character. His first comics is simply called adultsonly and it is a great addition to my website. In the paragraph below you can read what Drogol has written about himself.

I am a fictional character of the cliched kind I never quite escaped the influence of my imaginary film in which I am the lead 'Call me Drogol' is the film title. I played the deranged, zombie pacifier, poet and self proclaimed charlatan, oh yes and would be messianic leader DROGOL I need a regular turn over of 100 zombies which I use to haul my dead pantechnicon dressed up somewhat to resemble a hearse [yawn] In reality its a traveling freak show modeled on the Folie Bergere and an excuse to tranitize zombies because thats what I do ever since I stumbled upon a radioactive mummy trying to prize open a ciggy machine on a disused subway station. In reality the show is a high kicking zombie magnet cheering up the listless and somnolent cadavers , evenings often end in singalongs around a barbeque. I haven't seen a human for months - I wear a suit and tie, I mean business. Drogol is 106 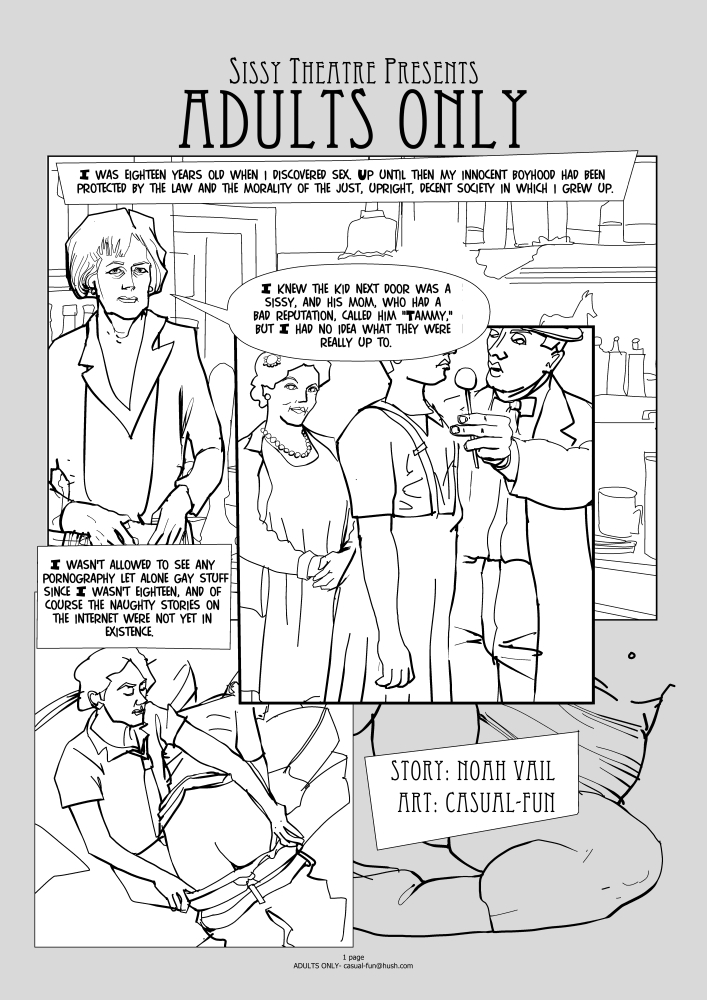 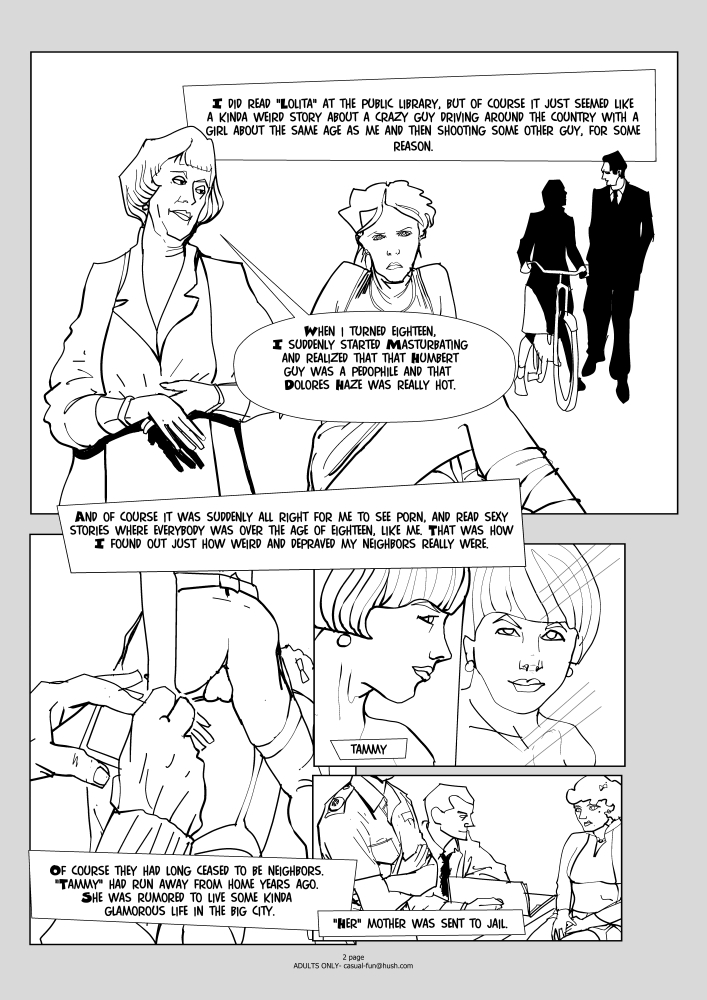 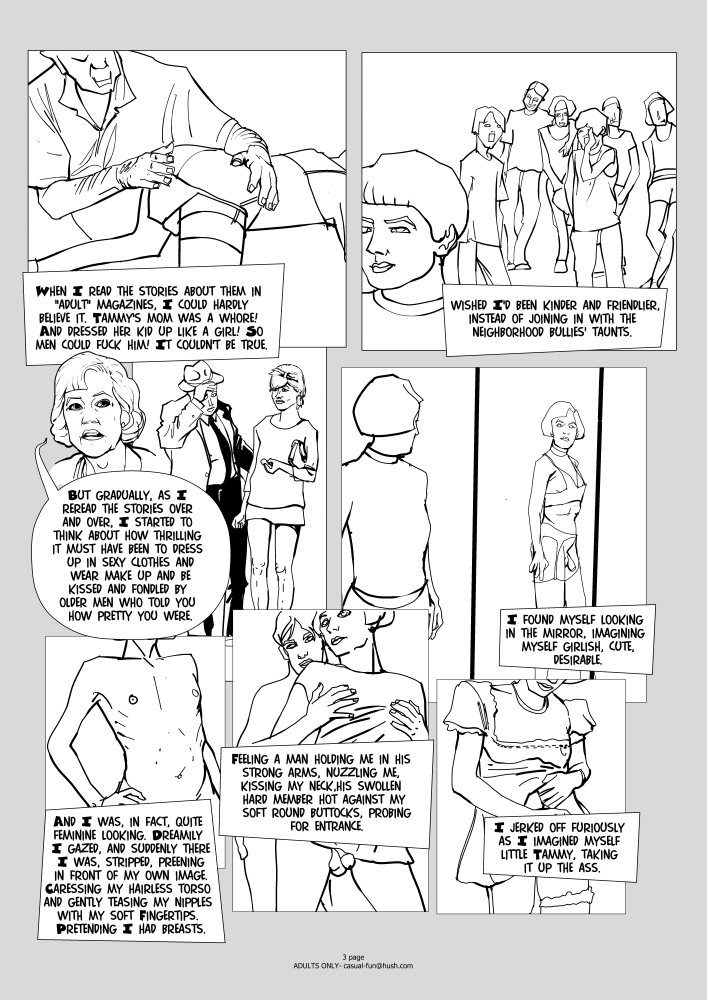 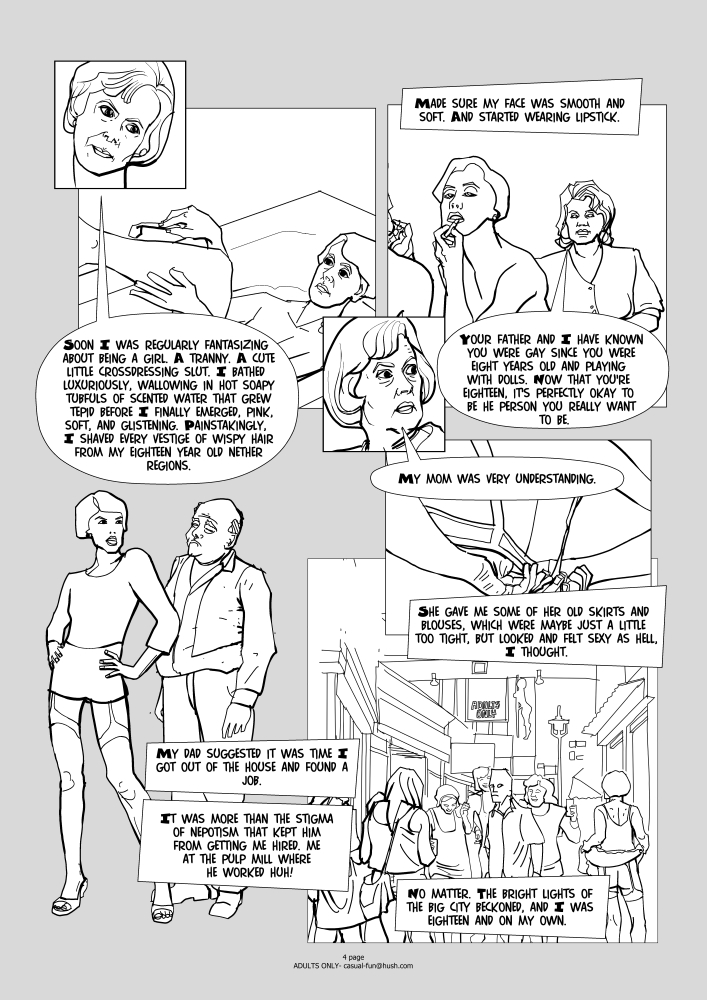 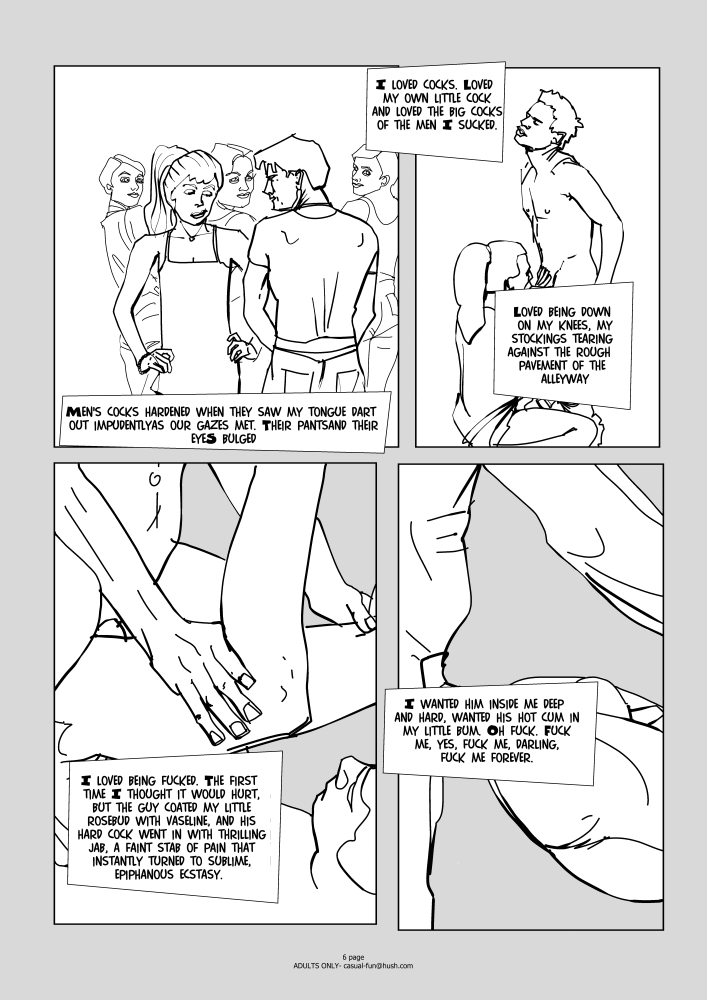 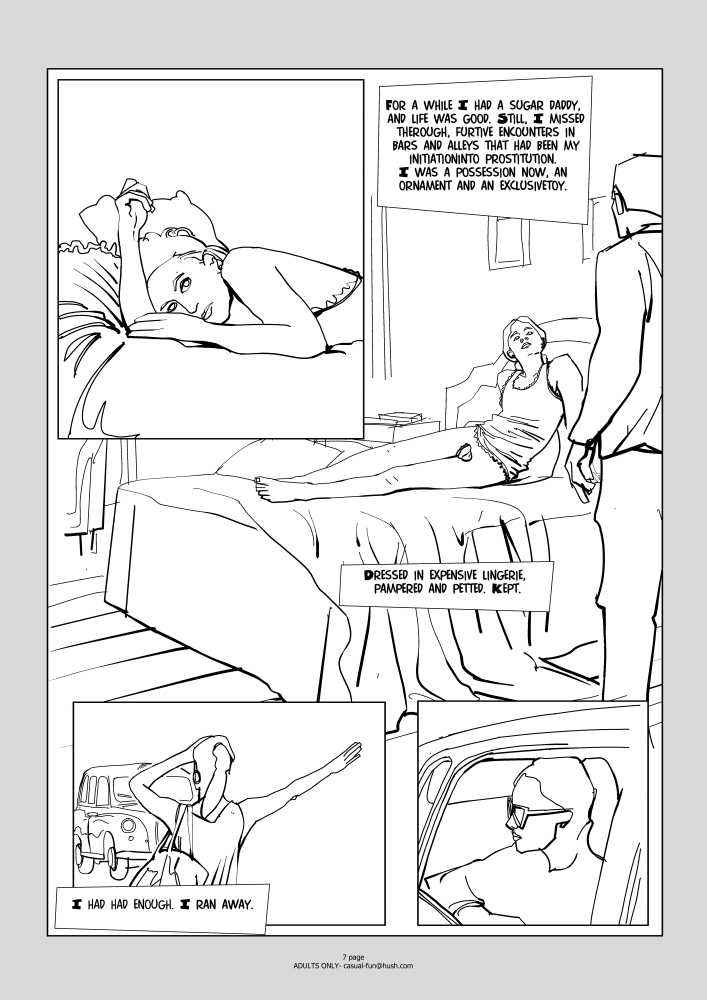 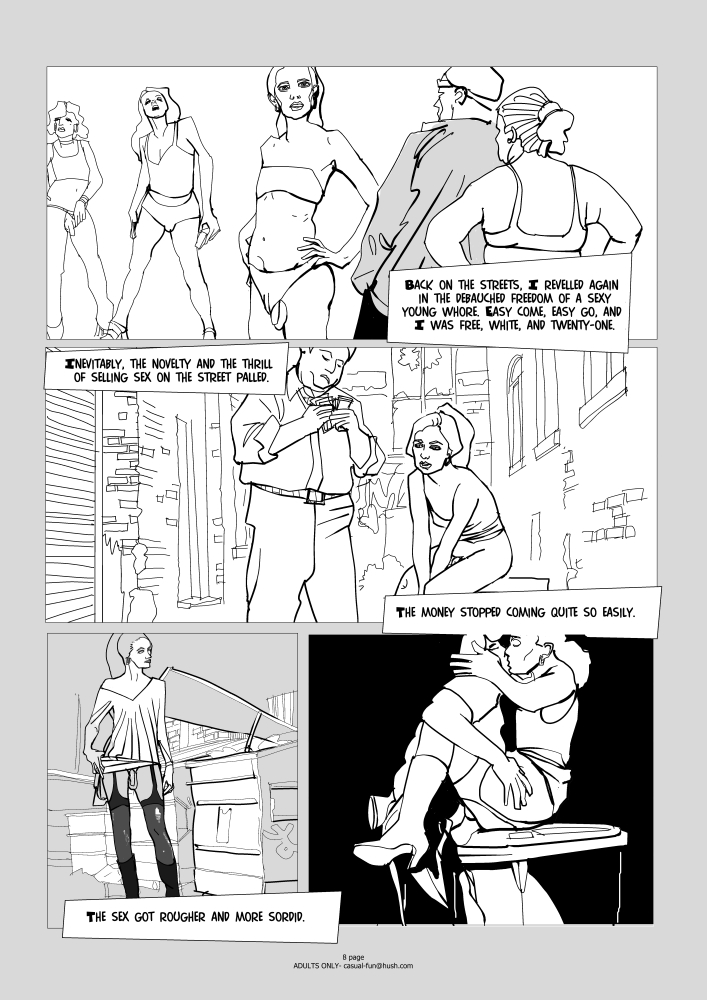